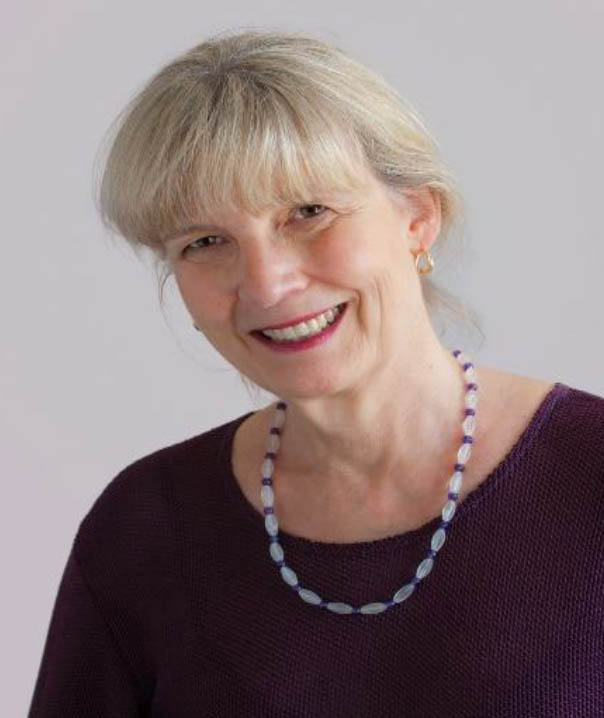 Psychologists and Psychotherapists are under considerable pressure contemporarily to state therapy goals in terms of symptom relief and behaviour change. This narrow focus makes sense to government cost-cutters, whose political incentives usually involve short-term savings rather than long-term cost-effectiveness. In the United States, it reflects the interests of insurance and pharmaceutical corporations, which profit from defining wellness as the absence of observable symptoms and problematic behaviours. It also reflects the needs of researchers to operationalize therapy in statistically manageable ways, a paradigm that has been misapplied to clinical practice. We need to encourage conversations about overall psychological health as it has been conceptualized over a century of psychotherapy
practice and in different cultural contexts. Prof. McWilliams will review both traditional and more recent conceptualizations of overall mental and emotional health and will discuss their therapeutic implications.
About Nancy McWilliams

Nancy McWilliams holds a PhD and MSc in Psychology, both focusing on Personality, and both from Rutgers University, New Jersey where she currently holds a full professorship. As well as her university teaching commitments she has a private practice in Flemington, NJ. She is author of Psychoanalytic Diagnosis (1994; rev. ed. 2011), Psychoanalytic Case Formulation (1999), and Psychoanalytic Psychotherapy (2004), all with Guilford Press. She has edited or contributed to several other books, and is Associate Editor of the Psychodynamic Diagnostic Manual (2006; rev. ed. due 2017). She is a former president of the Division of Psychoanalysis (39) of the American Psychological Association and is on the editorial board of Psychoanalytic Psychology. A graduate of the National Psychological Association for Psychoanalysis, Prof McWilliams is also affiliated with the Center for Psychotherapy and Psychoanalysis of New Jersey and the National Training Program of the National Institute for the Psychotherapies in New York City.
Awards include the Gradiva prize (1999), the Goethe Scholarship Award (2012), the Rosalee Weiss award for contributions to practice (2004), the Laughlin distinguished teacher award (2007), the Hans Strupp Award for teaching, practice and writing (2014), and the Division 39 awards for both Leadership (2005) and Scholarship (2012). The American Psychological Association (APA) chose her to represent psychoanalytic therapy in a 2011 remake of the classic film, “Three Approaches to Psychotherapy,” and invited her to be a plenary speaker for the 2015 APA convention in Toronto.

Areas of Specialty
Prof. McWilliams specializes in psychoanalytic psychotherapy and supervision; the relationship between psychodiagnosis and treatment; alternatives to DSM diagnostic conventions; integration of feminist theory and psychoanalytic knowledge; the application of psychoanalytic understanding to the problems of diverse clinical populations; altruism; narcissism; and trauma and dissociative disorders.

This website uses cookies to improve your experience while you navigate through the website. Out of these, the cookies that are categorized as necessary are stored on your browser as they are essential for the working of basic functionalities of the website. We also use third-party cookies that help us analyze and understand how you use this website. These cookies will be stored in your browser only with your consent. You also have the option to opt-out of these cookies. But opting out of some of these cookies may affect your browsing experience.
Necessary Always Enabled
Necessary cookies are absolutely essential for the website to function properly. This category only includes cookies that ensures basic functionalities and security features of the website. These cookies do not store any personal information.
Non-necessary
Any cookies that may not be particularly necessary for the website to function and is used specifically to collect user personal data via analytics, ads, other embedded contents are termed as non-necessary cookies. It is mandatory to procure user consent prior to running these cookies on your website.
SAVE & ACCEPT